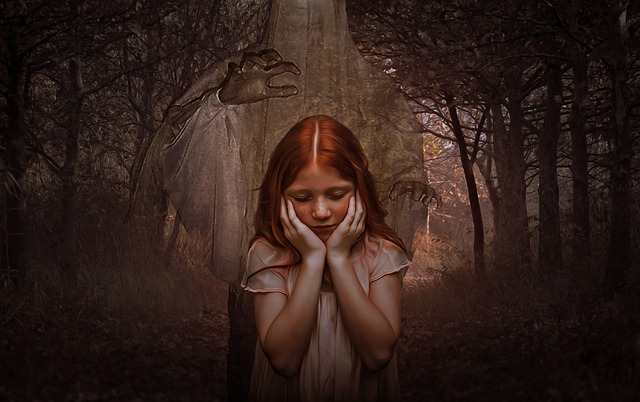 My kids likes DVD’s that start with the titles  A Haunting, and in this case, Spirits from the Past. There’s a series of them where common religious myths and archetypal themes dominate with angels and demons, portals and spirit animals, red Indians and ancient burial grounds and sometimes, even child-ghosts run amok.

Some serious and believable-sounding anchorman does a voice over a reenactment. My daughter likes them and sometimes I’m interested too but mostly these shows are as far away from the truth as you can get. Oh it’s paranormal or supernatural alright because it’s well beyond anything any normal person could believe. And yet, people do.

I frequently have to redefine (for the kids) what’s actually happening, then explain why the show did it “that way”. Confusion abounds. And that’s if you can trust the show to be even halfway accurate.

Daughter: Mom why is the ghost doing that?

Me: No, there’s actually no ghost, the mom is highly intuitive and doesn’t know it. Her energy is mingling with the energy pocket and that creates a kind of friction that can sometimes cause stuff to move around. It’s just energy and an energy pocket she connecting with. If she calms down, she’ll begin to interpret things differently and she could blow it off. Her fear, and lack of self-knowledge is what’s really causing all the problems. There’s no ghost.

Daughter: Why didn’t they show that then?

We continue watching and soon the scenario escalates-into fantasy-driven mayhem; a portal to hell is discovered where demons are attempting to take possession of a child or dad. Why doesn’t anyone ever use their uncommon sense and figure this stuff out?

Accuracy of interpretation is influenced by a few things but predominantly:

There are energy pockets everywhere. Many places in Ottawa, the valley, business offices, buildings, walking trails, homes or parks you can sense the lingering emotions of energy pockets and the denser the emotions (pain, anger, despair, depression) the easier it is to pick up. Not everyone has the awareness to notice energy but that doesn’t mean those energetic patterns aren’t there.

I used to know a woman (retired stewardess) who always knew when an air disaster was about to strike. She simply had an affinity for aeronautics (and that was even before she became a stewardess).

Others have a sensitivity toward picking up mental illness frequencies; addictions; rage or love energies.

I go to a lot of estate sales, auctions and the like. Sometimes I get strong hits. But nothing to script a movie on—mostly it’s a heavy sadness, loneliness, burden, isolation, deprivation or depression.

When I’m lucky, it’s a light “can hardly catch it” kind of happiness vibe of a life well-lived; of children loved and enjoyed; of marital harmony. Those frequencies are higher pitched in frequency and more subtle and a little harder to tune into; which is likely why all the scary “paranormal supernatural” movies are about anger. Those energies are dense and vibrate at a much lower rate and easy to for most to “catch”.

Anger energies are like the soap operas of the (so-called) spirit world but in reality is more about how angry and frightened the people in the haunted houses are.

So the next time you intuitively get a hit understand that you’ve just wandered into an energy pocket and stay calm. Take a breath and shake it off before you too start concocting a spooky narrative that has nothing to do with the truth of it.

PS> Know anyone who’s afraid of ghosts or might like to know more about hauntings? Send this article along it may help expand awareness and spread understanding. 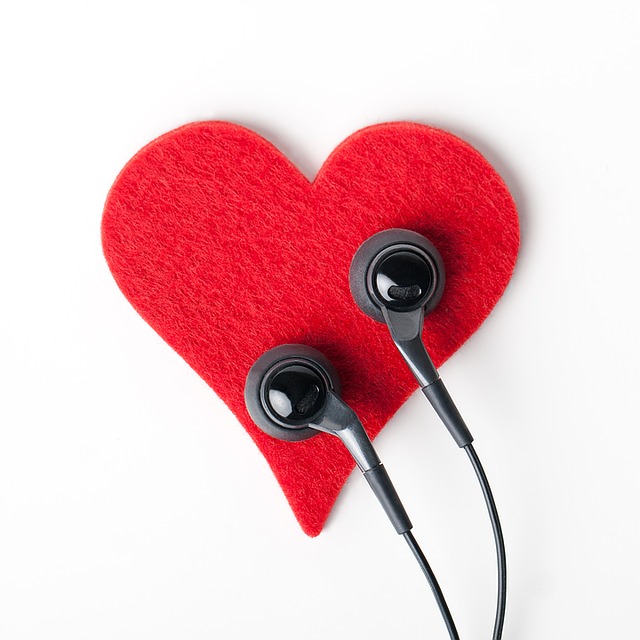 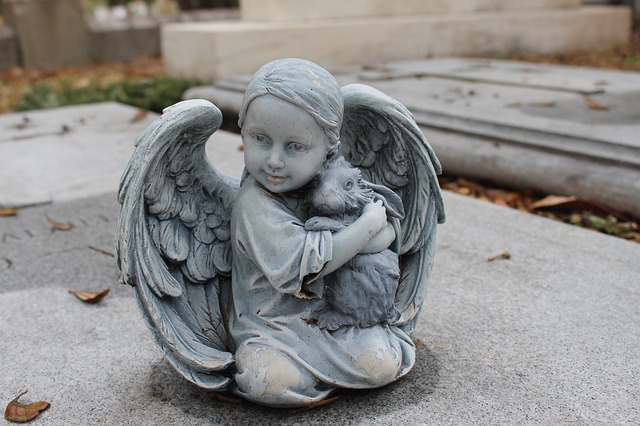 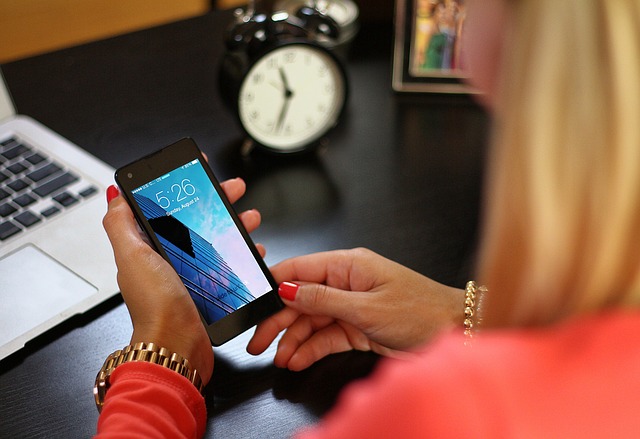