I Was a Trained Baby Killer 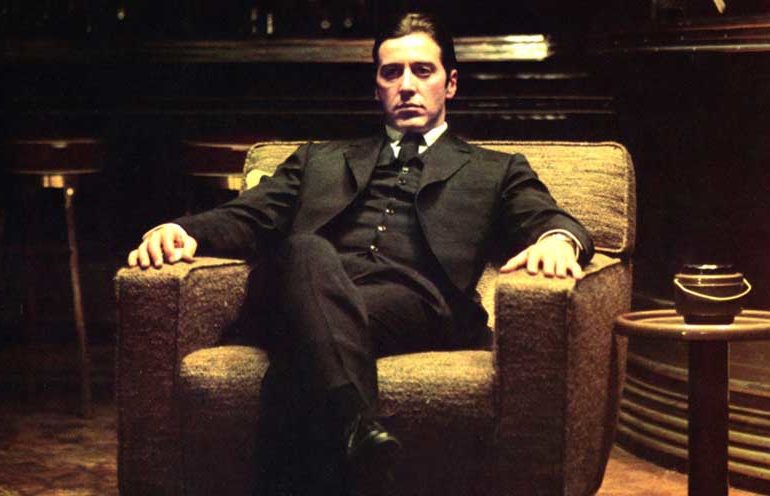 I can’t start my story at the “beginning” most are familiar with, because my memories began before I did. Technically speaking I had two beginnings; just like anyone else, with the difference between you and me being I remember and you likely don’t. I’ll start with the second beginning which might seem more familiar to you.

I Was a Trained Baby Killer

Nooo, I didn’t kill babies; I was the baby who killed.

Likely it was because I was raised in the Mafia; which isn’t quite as funny as it sounds. I understood from a very young age that the killing machinery called family tends to lend it’s survivors a laser-like focus for detail.

On the outside we were famiglia; on the inside more like terrorists that we mistook for normal. Oh, we participated in normal-enough family functions like perpetrating (emotional) robberies, engaging in numerous addictions (coping mechanisms), or wielding weapons in gang-related attacks aimed at rejecting, maiming, or killing outright.

Family. This was my provenance—or early internship—just your regular hoods battling their way through life. Some of us made it, most didn’t; but such is the way when you’re natural born killers. Interestingly, that old adage, “you live by the sword, you die by the sword” isn’t quite true. In fact, the more of a fighter you are, the better chance you have at survival.

But survival is quite living, now is it?

Growing up in the hood, I noticed other terrorist-like organizations; families that is, for mine was not unique in its dysfunction, only in its ability to appear normal. To my (trained) mind other families often rocked the archetypal appearance of prostitutes, predators or parasites; each with their own code of behaviours. We were a family of killers who ate their young whole. In truth we’d excelled at those archetypes and overtime, evolved into killers.

As unsavory as this may sound I accepted these bands-of-brotherhood as normal because of the common denominators that connected us all; poverty; lack of education, abandonment, pain and violence. I really didn’t know anyone who wasn’t suffering, or a family that wasn’t their own special brand of killing machine.

Yeah, I was a part of it alright, but not of it, if you know what I mean.

I was around 11 the first time I decided to forget about it. God and I had our first face-to-face, but he had the stronger hand, so I ended up sticking it out, not realizing (for years to come) that new action was required from making that choice. Eventually, I grew up (or at least pretended too), with cynicism swallowing me whole. I often felt reminiscent of jazz singer Peggy Lee crooning her 1969 hit, “Is that all there is?” At least I had a sense of humour; which of course is how you get one—from being on the outside looking in.

And in answer to Peggy Lee’s defeated query? No in fact, it’s not. And everyone knows it. But you gotta have the balls to admit it, then grow’em big enough to act. That didn’t happen for me until several decades later.